the art of being dooped.

Doop D-oooh-p (verb) - the act of ditching someone you had plans with. Usually, with a lame excuse, if one is given at all. Also see: dooped (adjective), ditch (verb), to stand up (verb), to leave hanging (verb), mean people (noun) 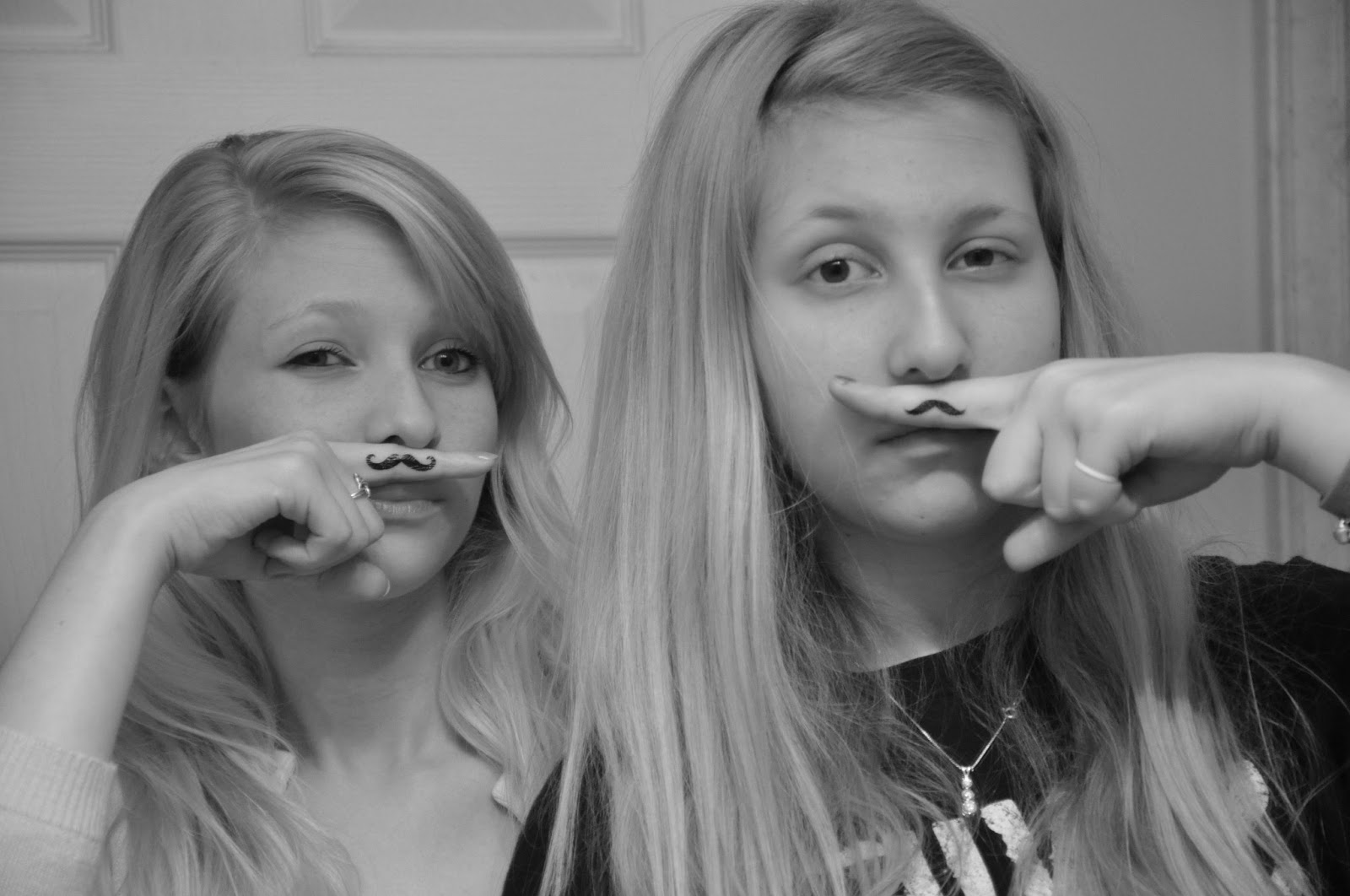 The only mustache a girl can really count on.
{Via}

This weekend I had the pleasure of being dooped not once, not twice, but three times by some of the wonderful men I know as friends. I'm feeling pretty talented, at the moment.
The first time was a pre-planned date to get late night waffles at the waffle house, in which I was shamelessly stood up. No call. No text. Just silence, with the exception of my grumbling and very lonely tummy, thanks to BestGuyFriendEver. Thank you, mister.

Doopage numbers two and three went hand-in-hand, and thanks to FriendBoyFromJob1 and FriendBoyFromJob2, resulted in forgoing an evening out for dinner and root beer at a local Irish pub, and instead: a marathon of the Princess Diaries with m&m's. Aka: patheticness.

The moral of this story girls: Do not make plans with or put faith into boys. Because boy brains do not work as well as girl brains. And they will inevitably let you down.

*Disclaimer: After having a little while to take deep breaths and reflect on my grumpiness, I would like to take the opportunity to apologize for the bitterness and state: some boys brains do work. I just seem to hang out with, attract, associate with the ones who don't. What's a girl gotta do to get a real date, around here??