It feels like the perfect night, to dress up like hipsters, and make fun of our ex's, (and go out to dinner with some of them)...oh yeah. 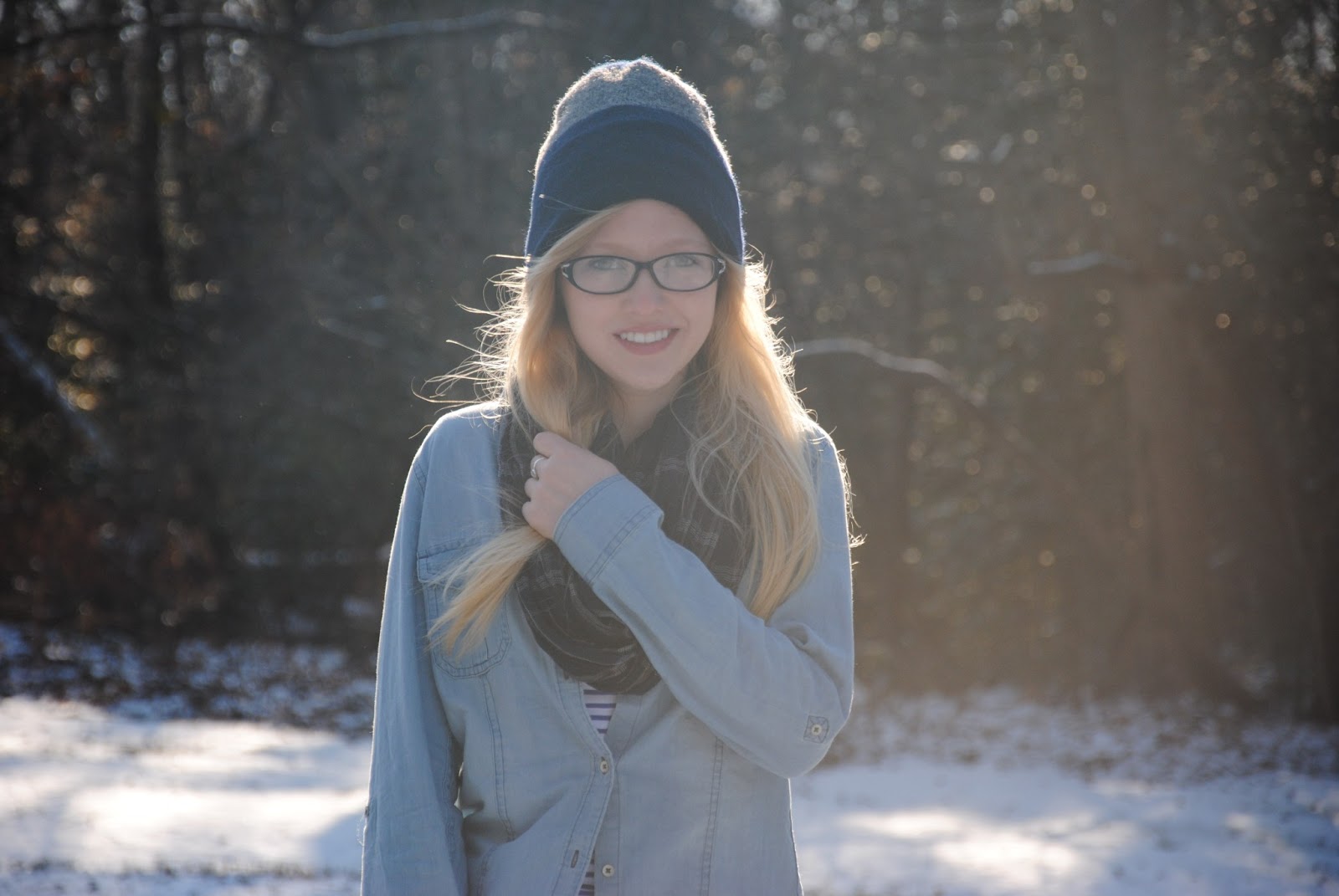 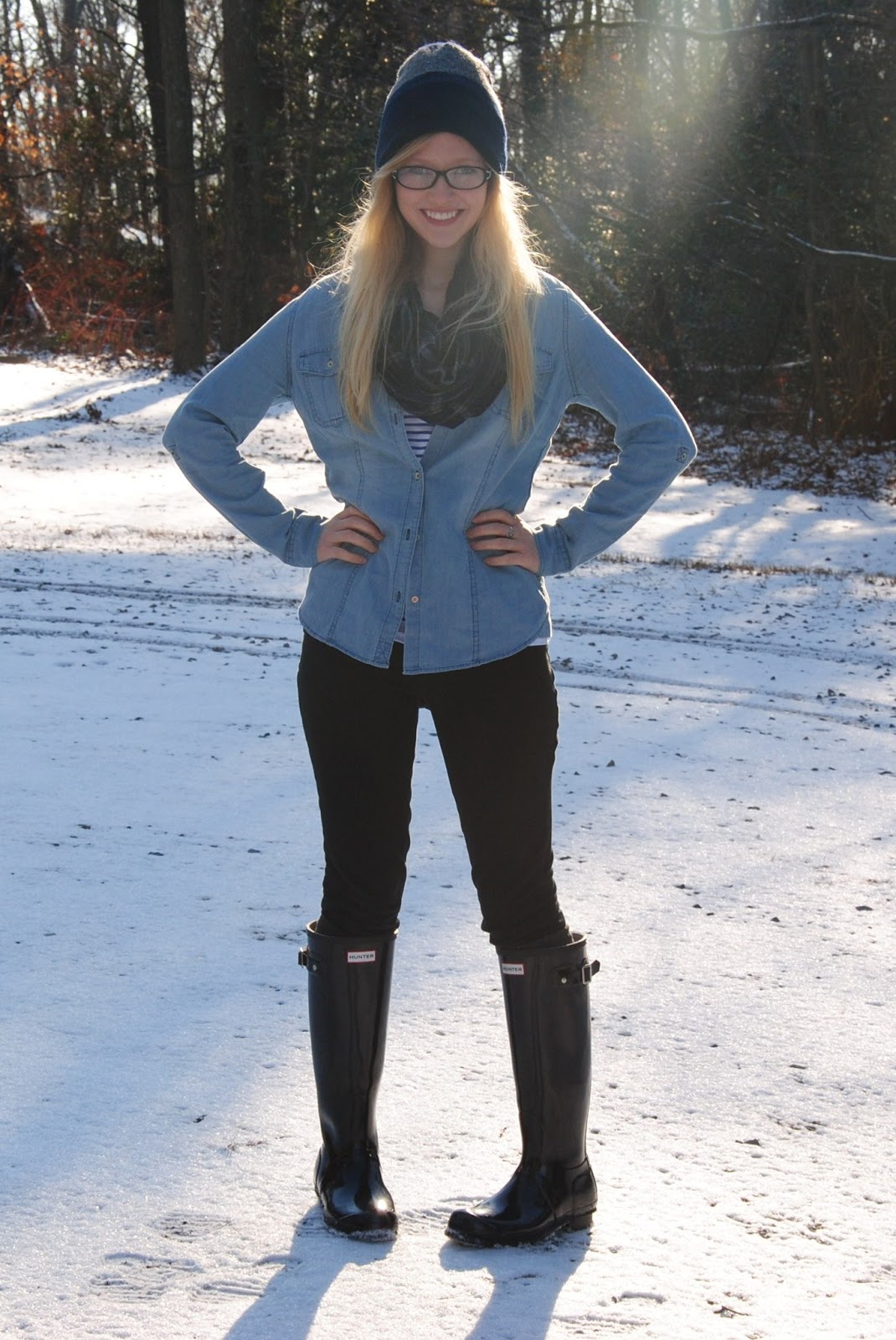 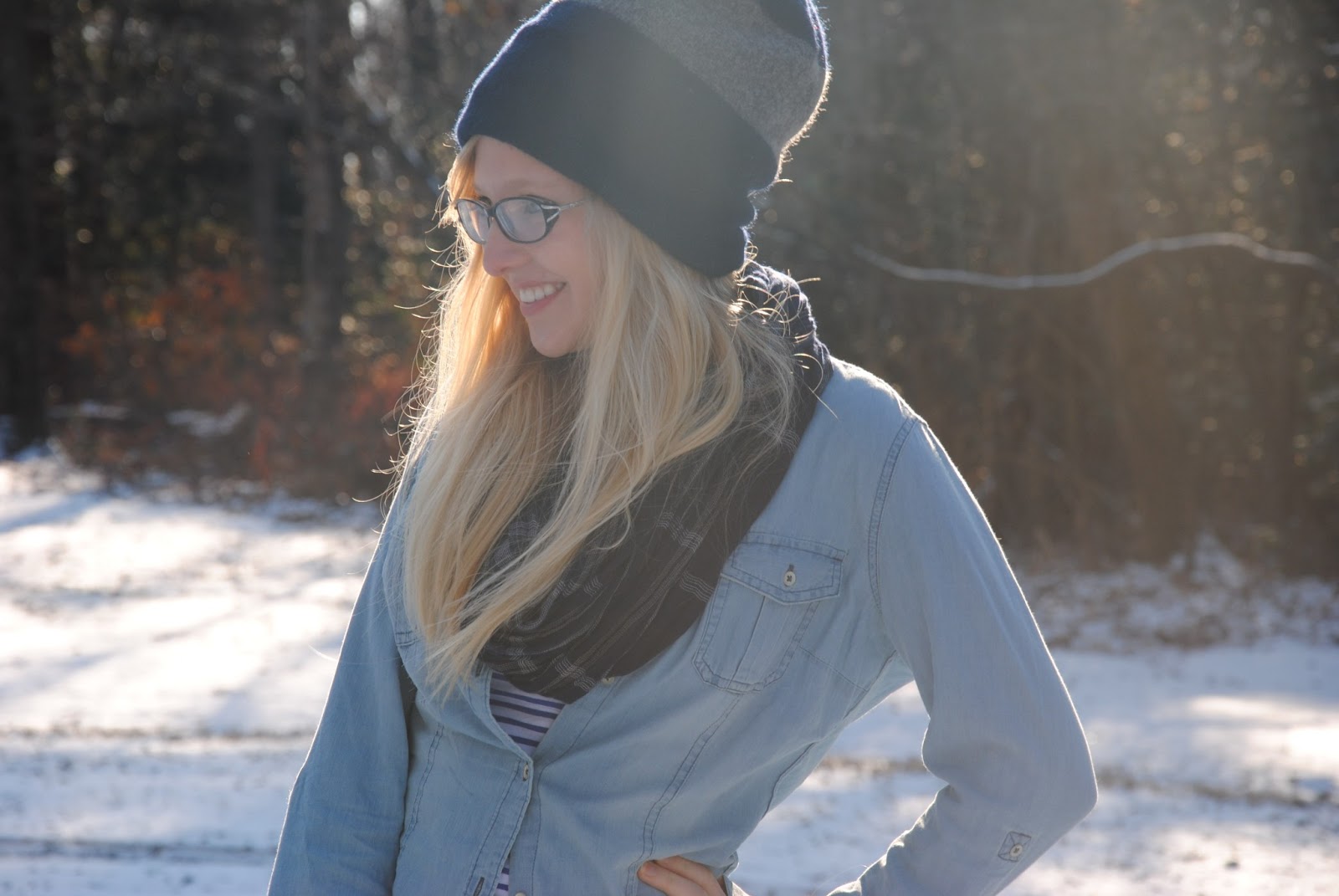 
I might not be twenty-two (yet) but I think I speak the truth when I say that Taylor Swift really knew what she was talking about. After a brief conversation last night, I realized that sometimes even being in the same county as someone isn't the same as being close. When two people are more connected from oceans and continents away from each other, but disconnect when they're actually together... it's time to move on. So, it's a new chapter. And after a bit of thinking, and a couple of third-consecutive-New-Years texts, I'm so ready to embrace this new-ness...happy free confused and lonely in the best way.

And after last night's conversation, I think I have full rights to poke a little fun (at ex's). I mean, I can be kind of petty. ;) [that was part of the sarcasm and fun poking. anyway. moving on. i'm mature, now.]

So, to celebrate this exciting new chapter of life, I was planning on grabbing brunch on an overdue date with a friend and doing a little extreme couponing. However, after waiting around all day for a text back, breakfast itself became a little overdue, so I said, "forget it" to the new chapter celebration, and I opted for a [solo] breakfast. Hey.. it wasn't quite midnight, but breakfast is breakfast, no matter what time it is.

You've just got to love how often even the most cemented plans, can change. I'd like to say that I want to be more of a go-with-the-flow kind of girl, but I just can't. I'm a sucker for plans! And sometimes... I wish life had just a little more.. structure! So far, dinner, bowling, movies, bowling, dinner plans are still a go...with a friend...who happens to be in town...and also happens to be an ex... Taylor didn't mention, that part of the evening!