hanging out with sandy 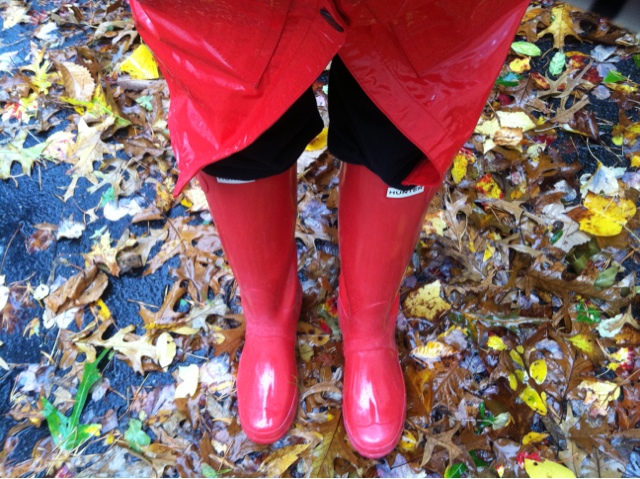 When I originally taunted the Frankenstorm, Sandy, with a "Bring it On" Instagram post, I didn't expect her to fire back so quickly with the hundreds of leaves that now cover our front lawn and a very badly timed power outage, a few nights ago.
I felt prepared, before it all began: Hunters in tow, canned foods stocked, and battery-operated candles at the ready! It was only after the lights went out and the wind and rain began did we realize that our battery operated candles in fact, had no batteries (we neglected to read the fine print, on the box: batteries not included. Go figure), and that we probably should have joined the masses who armed themselves with a year's supply of bottled water and D batteries, that morning at all of the grocery and convenience stores in town. And let me tell you, with first-hand experience, that that is not a mad house that I would willingly suggest anyone in their right mind, join.
But even despite the battery-less evening, we ended up fairing well. We only lost power for about 10 hours. And all of our trees stayed where they are meant to be, for the most part: roots in ground, and branches in the sky. Thank goodness! For that fact alone, we were extremely grateful.
Not to mention the fact that for three full days schools and universities were closed. Which meant a full three days full of much needed zzz's, chick flicks, and homemade chili. A good three days, indeed.

We were able to sneak out for a bit before Sandy made her grand entrance on Sunday evening, and snap a few shots of the calm before. 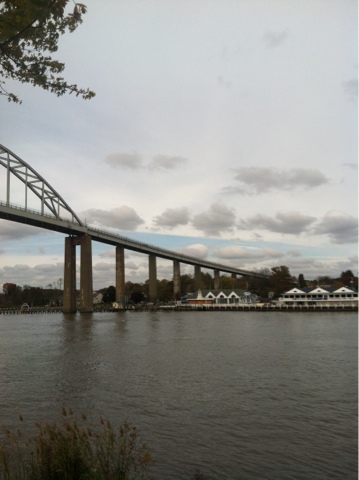 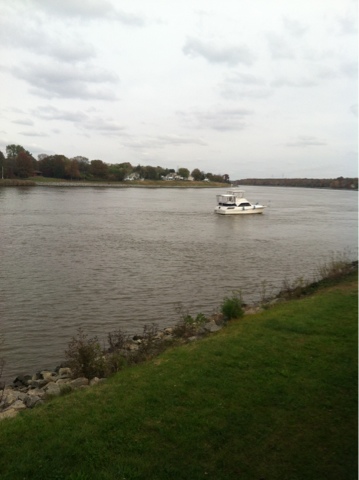 And I wouldn't have imagined that a few lonely leafs on the ground would soon be greeted by so so many more, thanks to ol' Sandy. 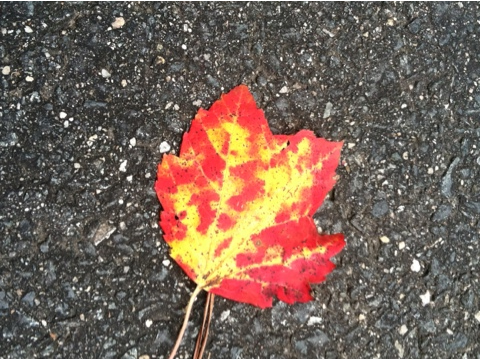 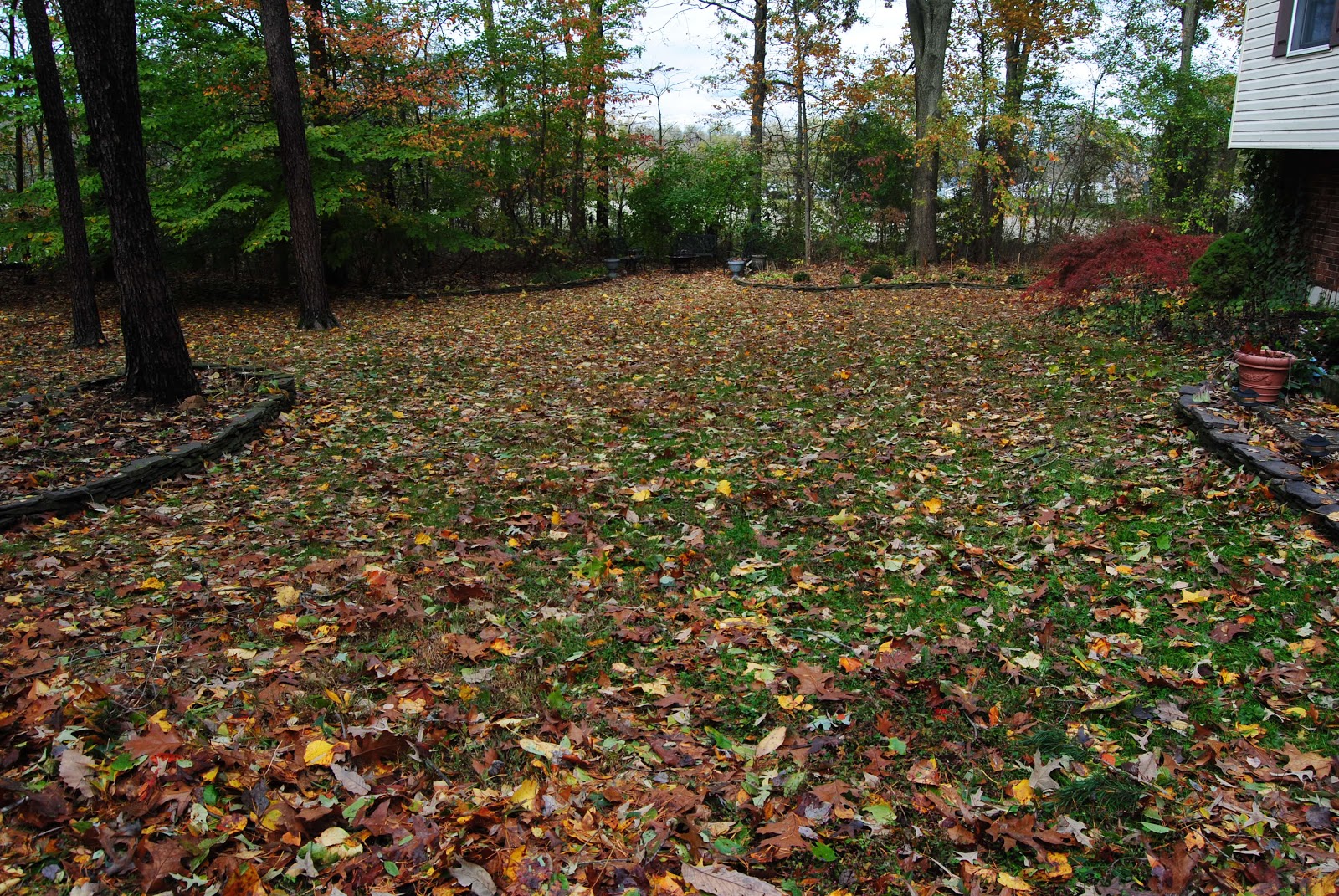 My thoughts and prayers go out to all of those who are still coping with and cleaning up after Sandy's devastation.

Here is to wishing everyone a safe and happy rest of the week.
And Happy Halloween! 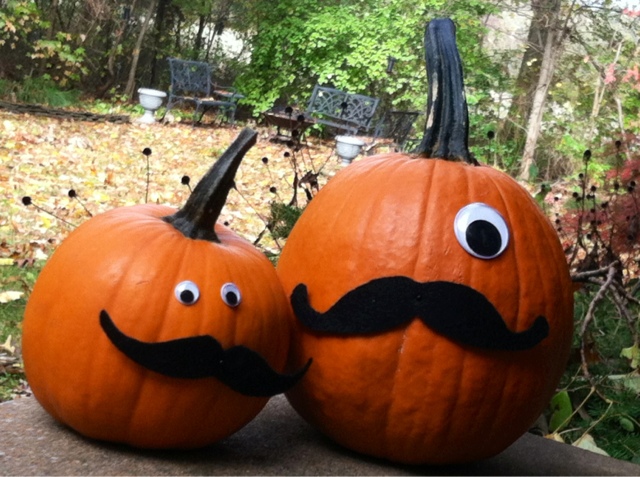 (I was going for the Natty Boh look.. Do you see the resemblance?)