don't look at me. 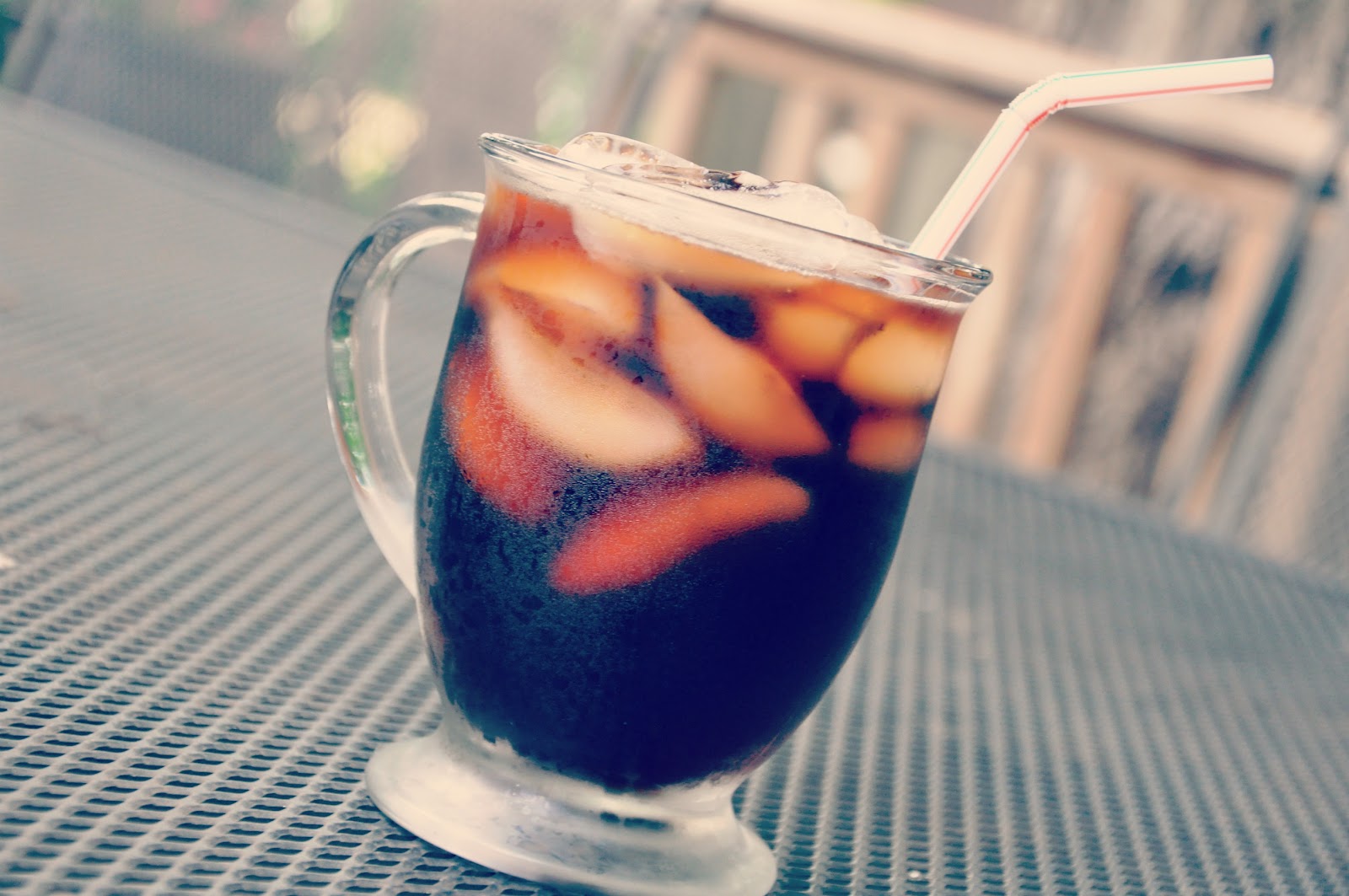 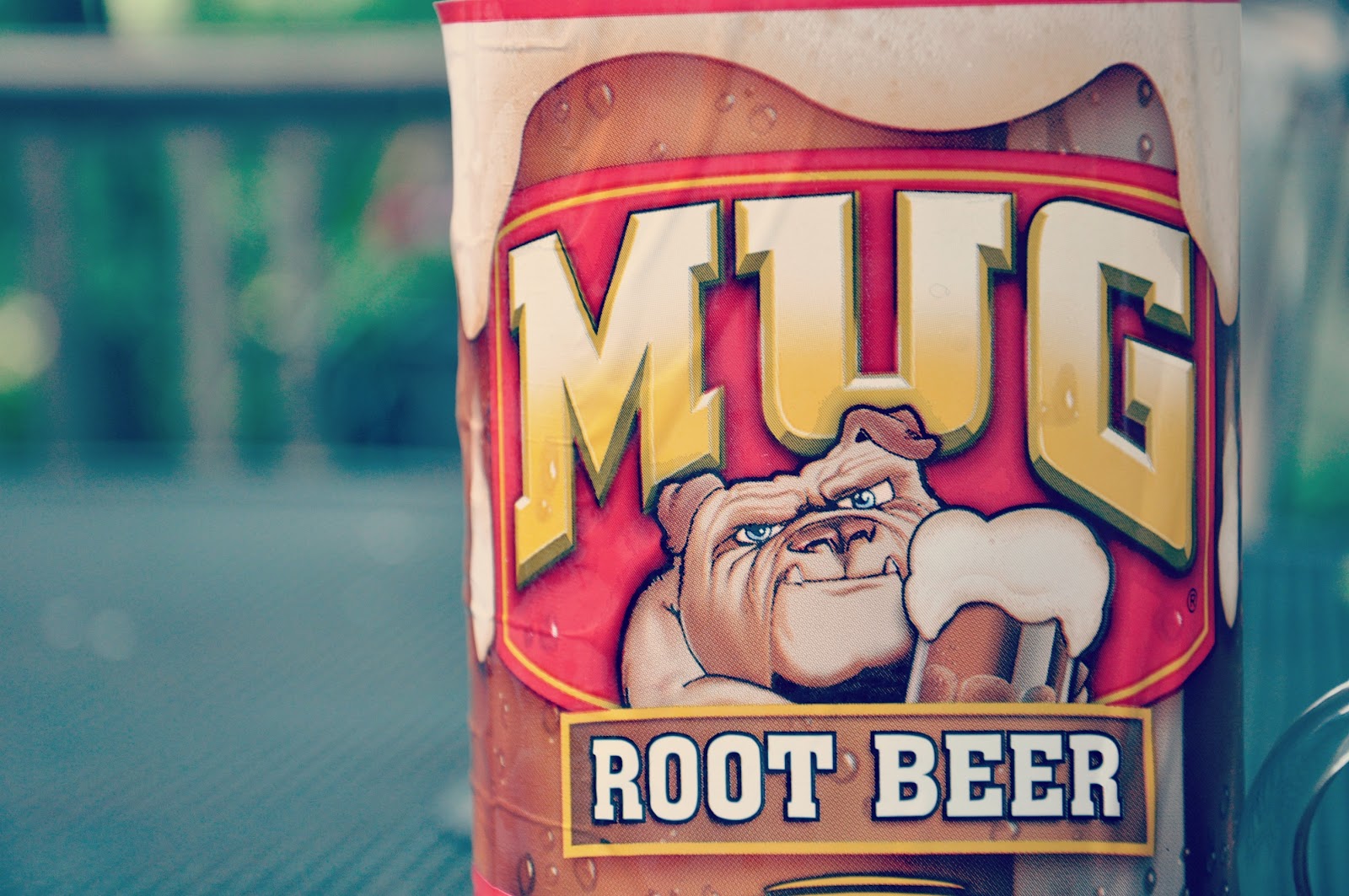 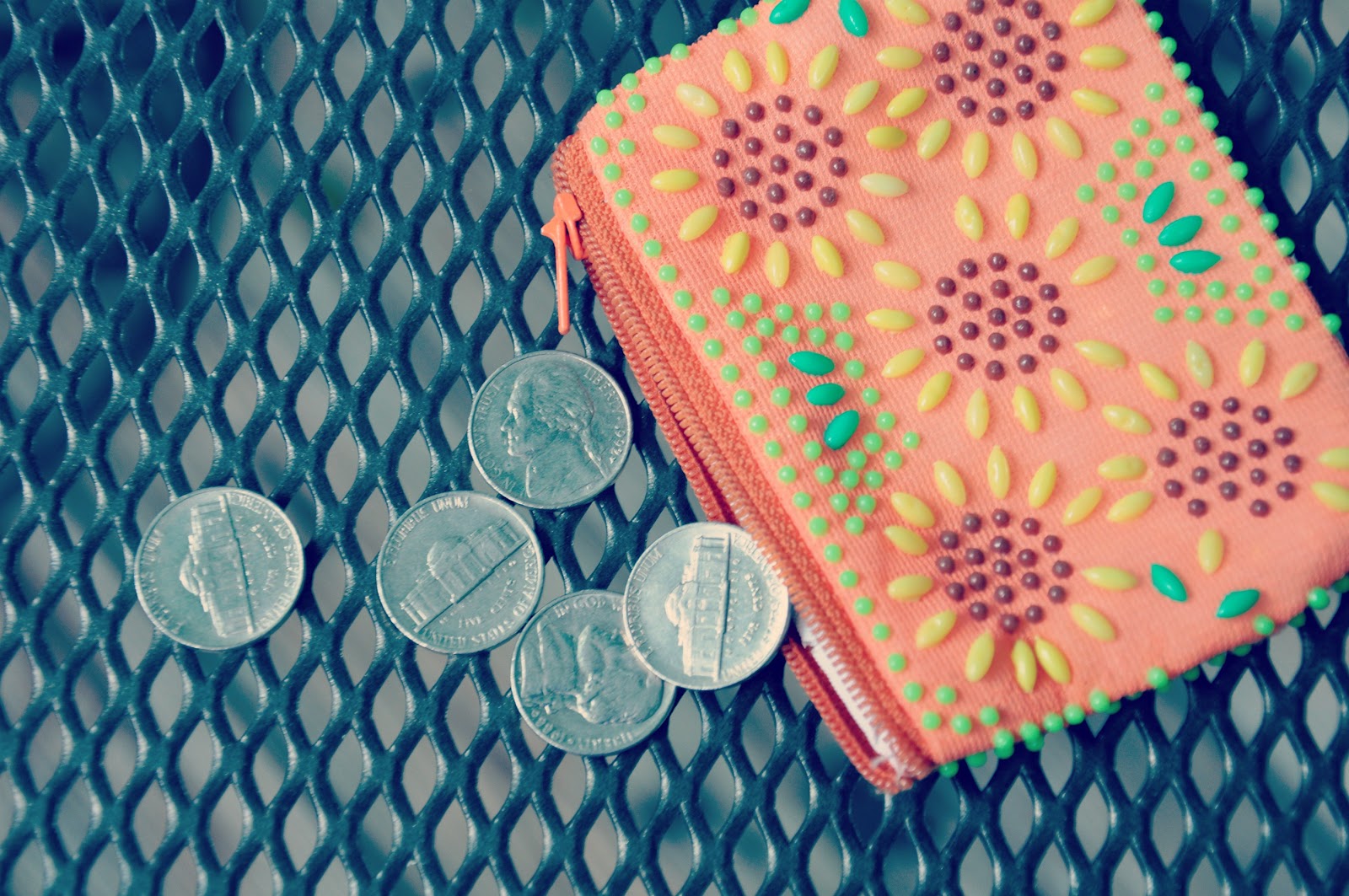 Around here, summer means three things:
1. Staying up and sleeping in, until hours that are typically frowned upon.
2. Lazying around, watching cheesy Lifetime movies until our brains turn to mush.
3. Munching on corn dogs and drinking root beer, while enjoying the sunshine on the deck.

Since this weekend was the first official week of Summer, with no school or work (how did we get so lucky?), we wanted to kick off the season by honoring all three traditions in their full glory. So, we moseyed out of bed sometime after noon and turned on Lifetime Movie Network. (Which, speaking of, is the most addicting channel on television. The acting is horrible, the plot lines are predictable, and for some reason, I just can not tear myself away. Can you say addicted?)
When the commercial breaks jarred me to the reality of my grumbling stomach, I opened the refrigerator in anticipation of finding the sacred food of summer, and was devastated with what I found: Delicious hot dogs, and no root beer!! Now, this may not sound like a tragedy, but when there are only three rules to summer, and you're breaking one of them, that means you're pretty much failing. I mean, a summer day without root beer isn't really a summer day at all.
I had to fix this. Despite the fact that getting on real clothes and venturing out of the house would be sort of breaking another rule, it had to be done. Not wanting to drive too far, and finding the idea of a grocery store on Memorial Day Weekend too much to handle, I hightailed it to the nearest pizza shop, about ten minutes away.
Normally, that little pizza shop is empty. Deserted. No one but the pizza man and me. But today, that was not the case. As I rushed into the ice cold dining area, dirty and windblown hair in my face, change jingling loudly in my Pocahontas coin purse, letting the door slam obnoxiously behind me, I noticed I was not alone. There at the mess of tables in front of me sat about a dozen of the most attractive young men I have ever seen...and they were all looking at the messy girl who just slammed the door.
I tried telling myself that, although very attractive, these boys were still in high school. And I tried thinking that they were more interested in the fact that I was carrying a Pocahontas coin purse, than anything else. I tried counting out the money I owed the pizza man, for my rootbeer, but I couldn't concentrate. Because as I was counting out my dimes and nickles (yes. I was too lazy to drive the half-hour to the bank, so I paid almost three dollars in dimes and nickles I found somewhere between the seat cushions of my car and the sofa) I didn't hear numbers at all: I could only hear my brain screaming: "I just woke up! I didn't wash my hair! I don't even remember if I brushed my teeth.... DON'T LOOK AT ME!!!"
After the pizza man nodded at me to say that my bill was fully paid, I grabbed that root beer and my little coin purse and bolted to my car.
Sitting at home on our deck in the sunshine, I enjoyed that sacred summertime treat. Because, honestly, after that morning's afternoon's escapades, hotdogs and rootbeer had never tasted so good.